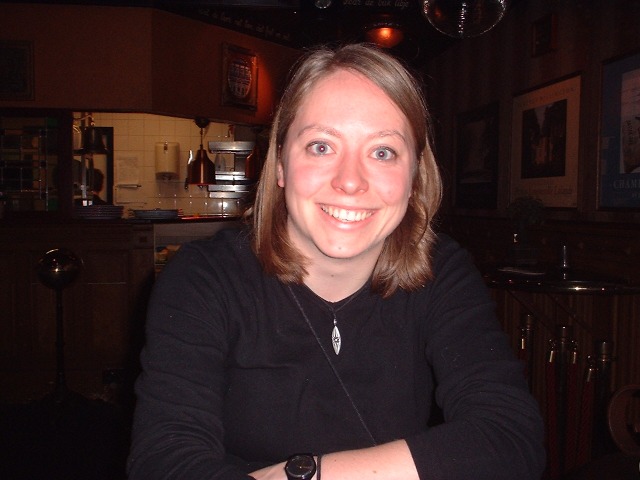 Sjoukje Van Der Meulen stayed in British Columbia from Thursday 17-Oct-2002 until her departure to Seattle on Monday 28-Oct-2002. It was one of her stops on her 3 month long back packing trip through Canada and the USA. The trip started in Toronto (Hamilton) on 20-Sep-2002. She met Ton on Sunday 20-Oct-2002 in Vancouver, when Joeck Stuyver introduced her on a trip to a cranberry farm. Sjoukje’s trip ended on 20-Dec-2002 when she flew back to Holland from Toronto via Philadelphia.Sjoukje traveled back to Vancouver to stay there between 20/25-Nov-2002 … then … Ton flew to Holland on 24-Dec-2002 to spend time with her until 13-Jan-2003. Sjoukje then flew to Vancouver in March 2003 for her third visit. Ton proposed to Sjoukje on 27-Mar-2003 and she said YES! Now they’re engaged and they are planning for a wedding on 31 July 2004.