Today Danique underwent a health check by the school doctor. Everything was fine. She is 16,6 kilograms and 1.085 meters, all within the margins for children of her age. Blood pressure and other checks were all good.

31-Jan-2013: Today Ton received some new hardware from work. They are an HP Elitebook 2760 tablet PC and a BlackBerry Bold 9790. Great tools for working remote. 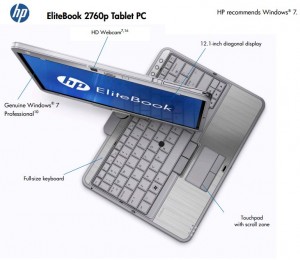 Friday 04-Jan-2012. Tonight Ton attended the Sports Gala 2012 in City Theater “De Bond” in Oldenzaal (NL). For this annual event his voice was used again as voice-over for all nominee videos. Among others the sports team, sports woman and sports man of the year 2012 were announced. Awards were presented to the winners by Hennie Kuiper (former world champion cycling on the road), Ellen van Langen (Olympic Gold winner in Barcelona 1992, 800 meters running) and Jan Vennegoor of Hesselink (ex professional soccer player).

Happy 2013 to all of you. We celebrated New Year’s Eve in Nijmegen (NL) this year, with Sjoukje’s brother and his family.